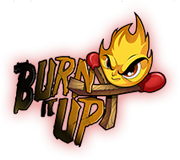 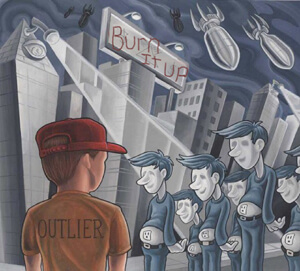 The latest release from alternative rock band Burn It Up was created while the band was taking a victory lap following two years of national touring — and they have crossed the finish line with overflowing creative energy and a musical depth that comes only when experience and passion are this deeply rooted. From reggae and third-wave ska to punk and heavy rock, “Outlier” reflects the eclectic musical backgrounds and styles of its six Rochester, N.Y.-based musicians.

The album is an exploration of divergent musical genres that ultimately delivers an original and intriguing sound. Listening from front to back, the 11 songs explode as the smooth yet powerful vocals blend with ambitious guitar grooves and the dramatic drums, bass, and horns drive the tracks’ rhythmic energy and clever lyrics, making you think and then dance … and then hit the play button over and over again. 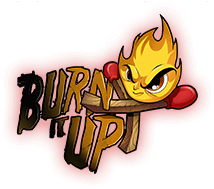